On 4 June, the Human Environment Capability most relevant initiatives were presented at the Culture in Conflict Symposium of the United Kingdom Military Academy. Several participants were interested in joining the Extended Hand networking and contributing to the upcoming Cross Cultural Competence Course. 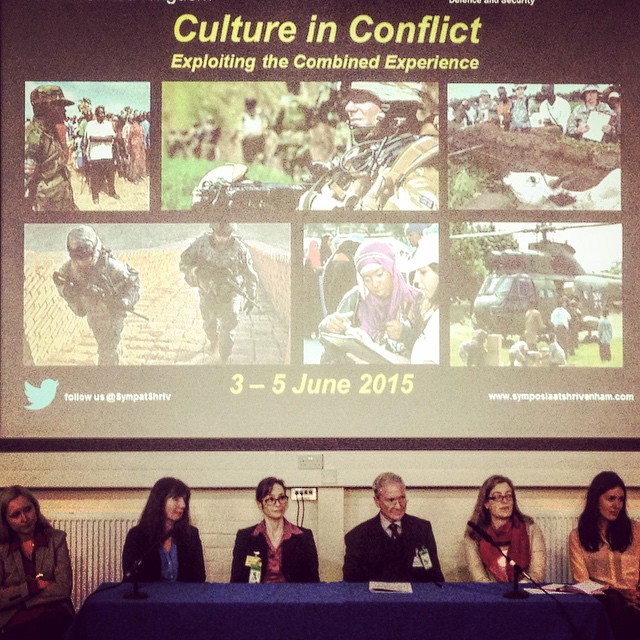 On 15 Avril, the Human Environment Capability achievements and plans in the field of intercultural training were presented to an European Union audience. The participants were also givent the opportunity to develop their intercultural communication skills through an Extended Hand video dialogue.

On 28 May cadets from the Italian Accademia Aeronautica had their first dialogues with students at the Afghan university of Herat.

This dialogue is the first of a series that aims are providing the cadets with cross cultural skills, understanding of the situation and culture of the Herat province where their compatriots serve in the ISAF mission. 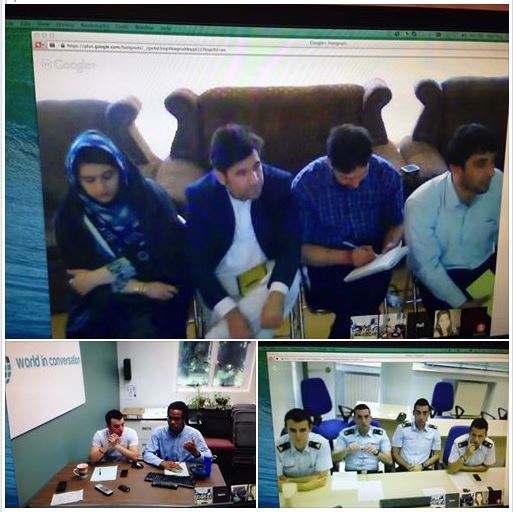 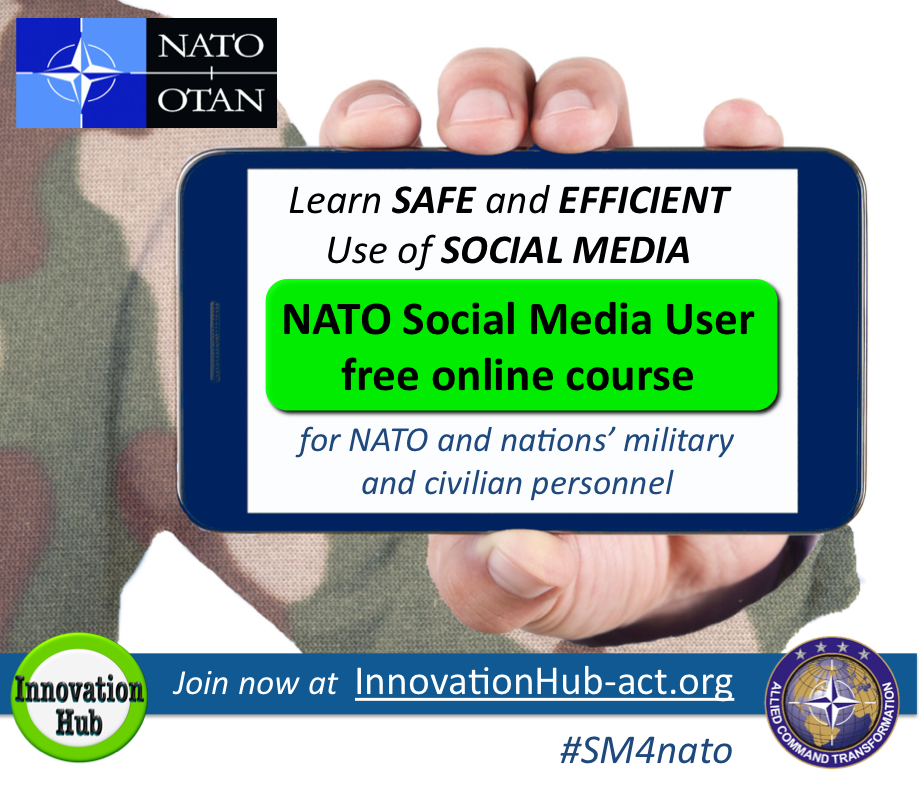 Intercultural competency is a priority skill to provide to future military leaders. This is what the Extended Hand project is doing from its new hub at Old Dominion University (ODU), Norfolk Virgina. For one month US Army Cadets of ODU have been developing their intercultural communication skills through coached video dialogues with Middle East students. 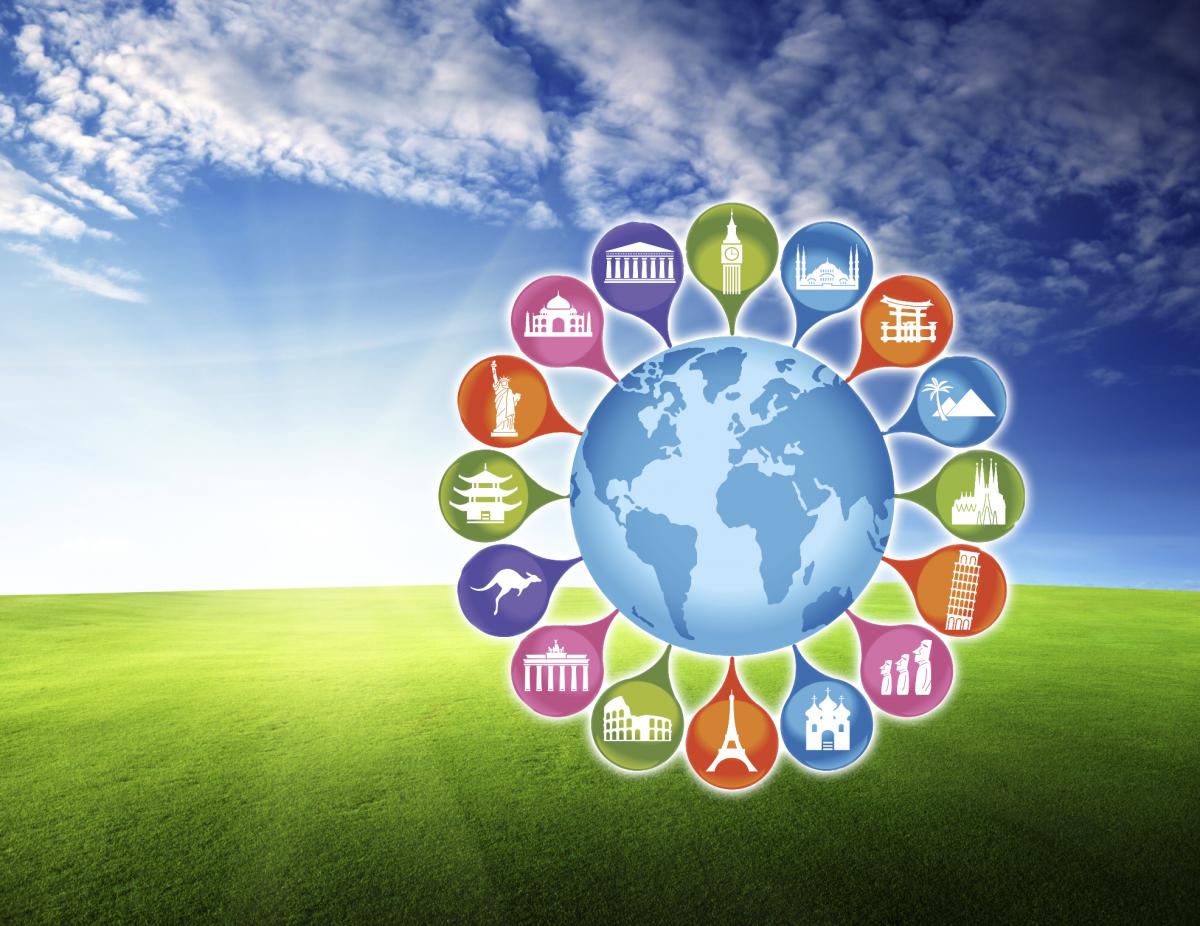 With the support of the German Bundeswehr University Hamburg, the NATO Human Environment Capability will be presented at the upcoming Coping with Culture Conference in Warsaw (15-17 October). The Innovation Hub will also be offered to the conference participants as the tool to support their online collaboration.

This presentation will be live streamed on the internet. 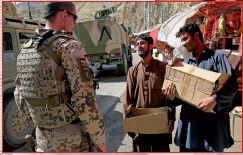 The SFA concept aims at describing the general framework in which NATO forces should train foreign Security Forces such as the Afghan National Army. The workshop members identified that successful SFA requires a specific attitude and intercultural skills. This point is currently emphasized in the draft concept as well as the need to create a NATO-wide network of Human Environment experts to support SFA activities.

18 Septembre : NATO Human Environment Capability will be presented to and discussed with the Foreign Area Specialits students at the German Military University of Hamburg on 24th Sep. 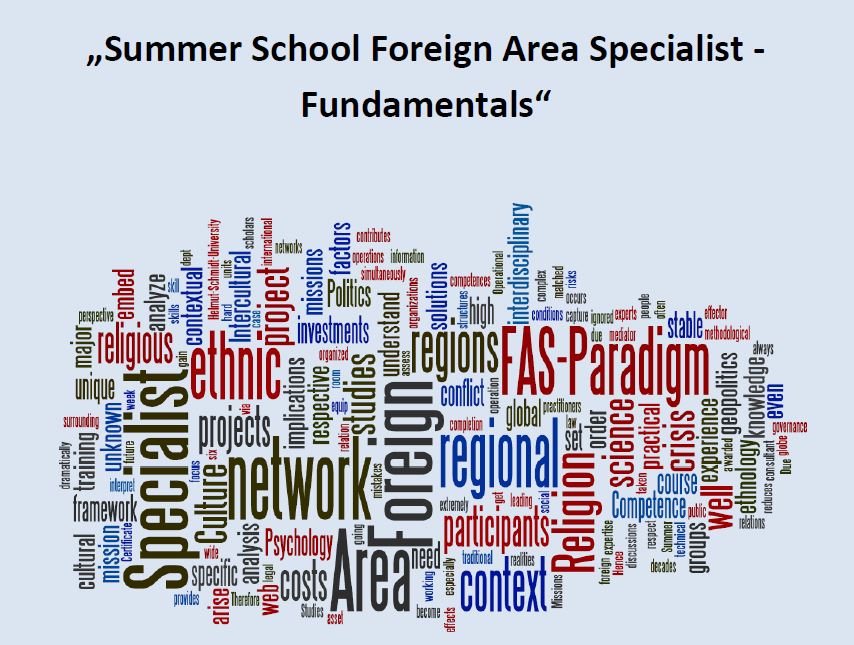